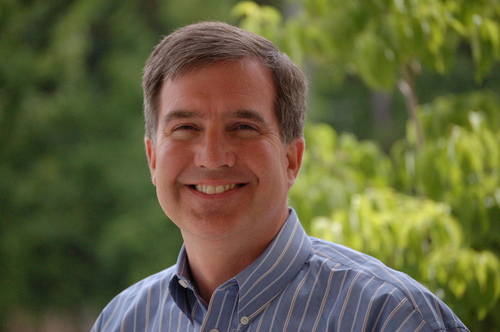 As the associational missionary, David provides vision and catalytic energy for the region to see community transformation as churches embrace their calling as Great Commandment and Great Commission people.  Having previously served on staff in the areas of missions, discipleship, evangelism, spiritual awakening and pastoring, David has a unique background to help churches unite to impact a community.

David has served churches in Georgia, Alabama, and Kentucky, either on church staff or as pastor.  He has been most influenced by two spiritual giants:  his father, Bob Franklin, and his mentor, Henry Blackaby.  Both have helped shape his passion for revival and spiritual awakening.

While David was raised in Alabama, he met a Georgia girl while attending Samford University.  He and Dana have been married for 32 years and have five children and two grandchildren.